it could've been better 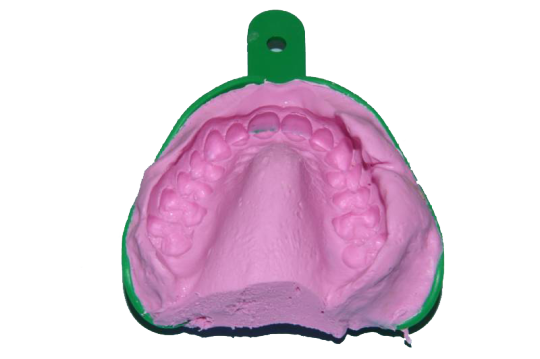 mod alan pushed the door open slowly, before swallowing. “can i ask you something?”
mod robby had a flat response, “what.” he watches as alan limps in.
“do you think… do you think it could it could’ve been better?”
“what?”
“could we be different?”
robby sighs. “sure.”
“like, do you think there’s a universe where we’re in love?”
“we are in love. that’s why i decided to marry you.”
silence. alan closes the door and sits next to robby. robby moves away from him.
robby still won’t look at alan. “you don’t think i’m good to you?”
“no,” alan stops. “i just think… i just think that it could be different.”
“it will be.” robby is definitely angry now, trying to seem calm whilst he grabs alan’s thigh, veins on his hand popping up, “i don’t think you understand that we’re gonna break the cycle.”
“i do.”
“so you should know it’s going to be different,” robby lets go, “we’ll be a family. it’ll be you and me, and i’m in a nice suit, and you’re in that pretty dress i got you.”
“pretty,” alan whispers under his breath.
“yeah, you like it, it’s nice.”
they’re stuck like this. to alan, there is no greater form of submission than everyday life.